MY RUN IN WITH A CONMAN

I knew he wanted something. I figured him for a salesman of some sort;he looked kind of but not quite Luhyia,mahogany skinned and round faced or maybe W African but not a Yoruba and definitely not Ibo. It was obvious to me he badly needed something so I let my trust inspiring open body language do most of the talking as we smoked outside Oil Libya plaza on a late September afternoon. 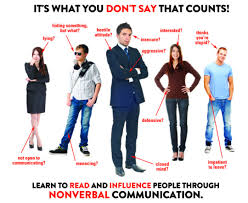 When he discovered I dabble in derivatives trading  the truth,or so it seemed came out. M,is a 30 something year old Ghanaian with a problem. His million dollar inheritance was stuck in Cote d Ivoire and he was investing in some Westlands properties;could I advise for a share of the money the best way to transfer the money to Nairobi?
I've had occasional hiccups with online funds transfers and suggested maybe the transaction had been flagged by the Central Bank as 'suspicious.' I added once he simply presented bank and property investment details they would immediately unblock the transaction and all would be copacetic.
We parted with each others phone numbers and spoke once weekly til we met again in late October. His money came through his real estate buy was underway and he showed me the money-and told me the real story.

We drove to his office near Graffins College and entered his base of operations,a ground floor office at an old building on a  cul de sac. According to him the cash,2.6 million dollars was UN money slated for their various Africa projects. 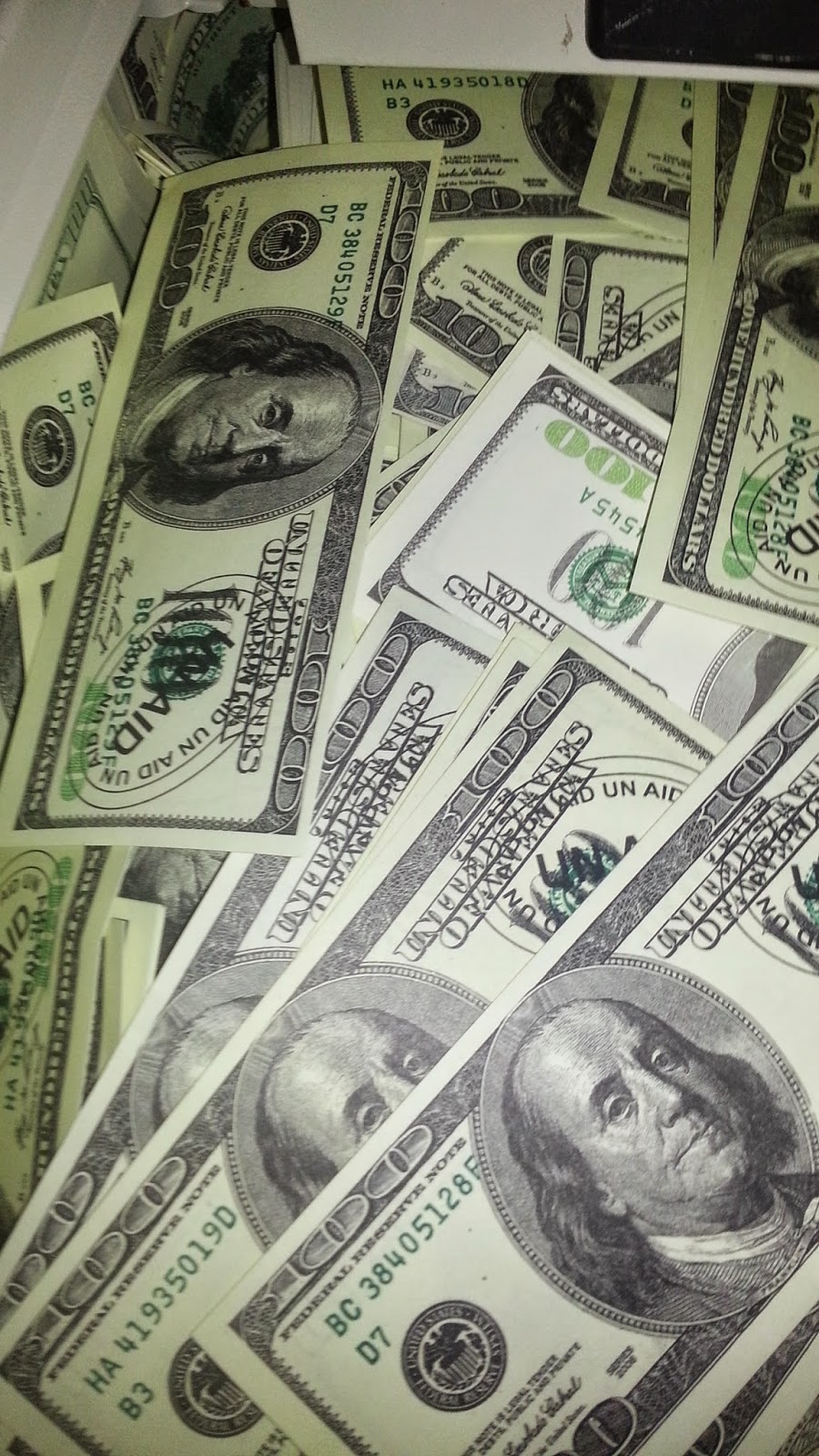 UN officials with connections got the cash from the New York head office and converted it to their personal use,of course for a consideration to the higher ups. As expected there was a slight problem-the 'UN seal' you can see on the note. 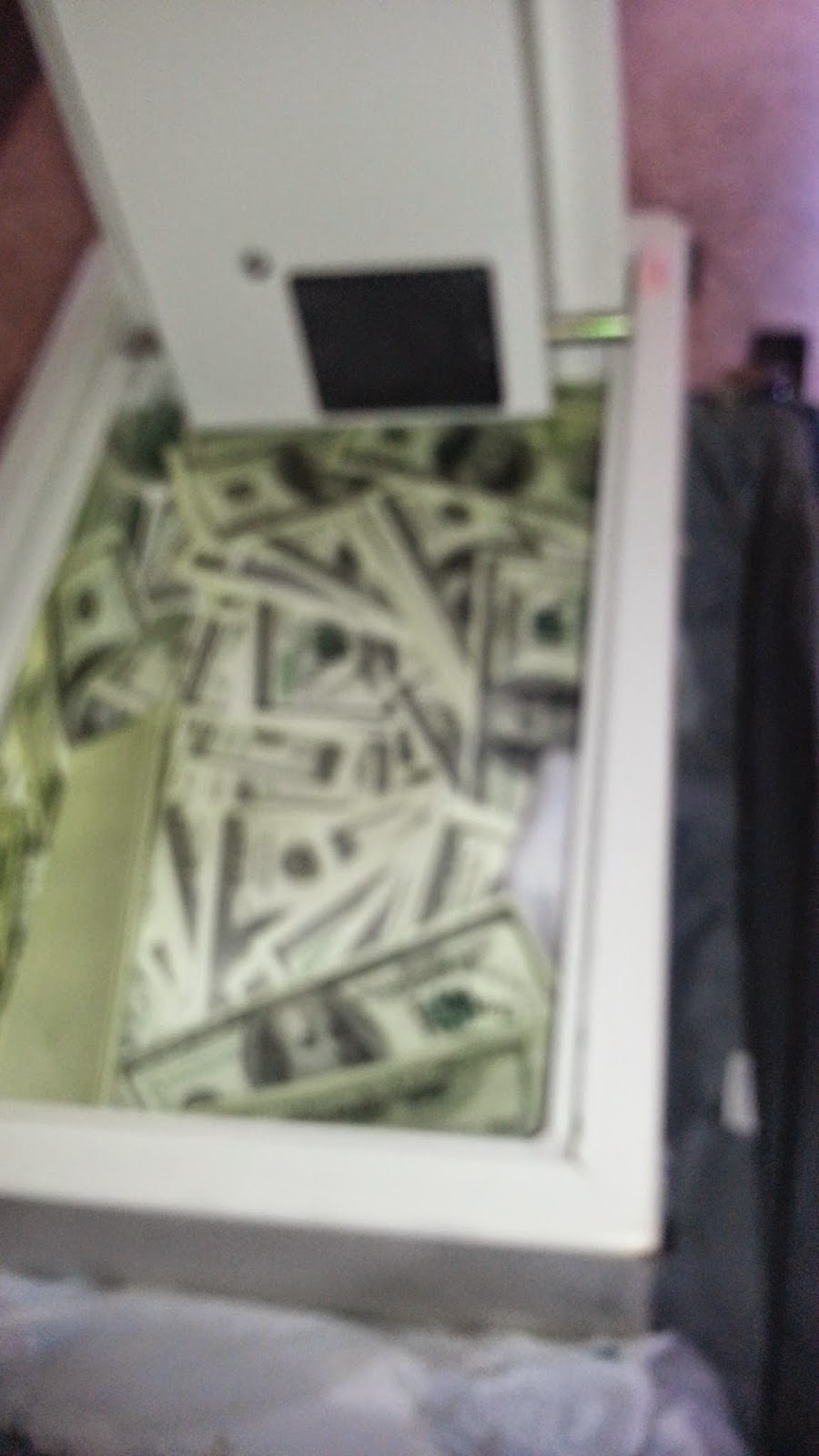 This security measure is removed by a special machine a 'cleanser' if you will resembling a travelling trunk. He took 900$, inserted each note individually into the slot in the middle of the 'cleanser.' With a sound like a working copier each bill came out clean the other end in the same time it takes a copier to work. 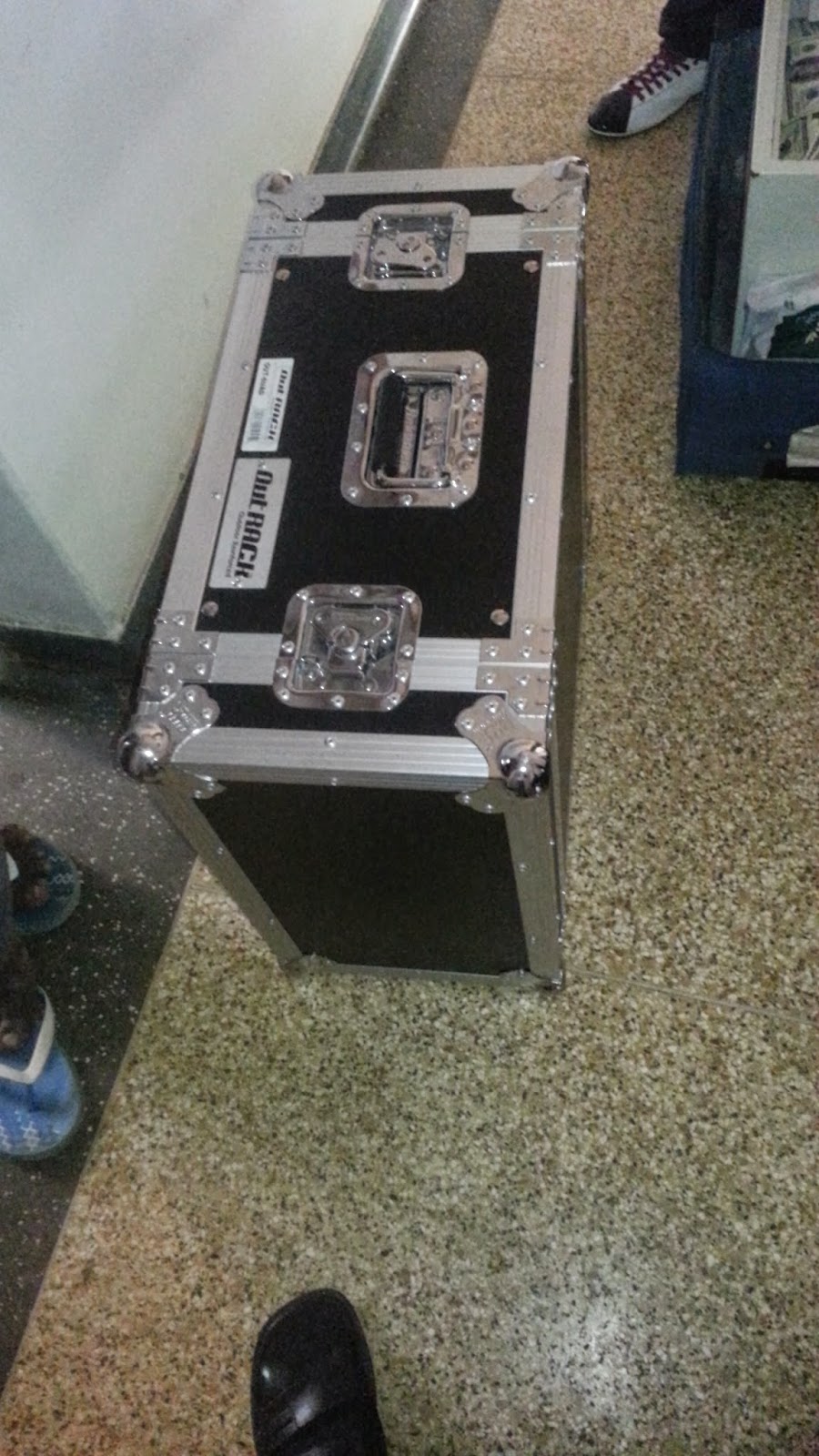 We exchanged the clean notes for just over 80 k at a forex bureau. At last his agenda came out-he needed 31,000$ to top up the actual chemical in the 'cleanser.' Could I assist? I managed not to laugh out loud as he promised me a 20% return. He'd done it previously in Abidjan,Cote de Ivoire. All I had to do was give him the money he'd buy the acid be back within 2 hours and then we'd clean the entire 2.6 mn $ in 3 hours.
I recalled an interesting writeup I once read on brain waves of conmen and 4 year old kids-EEG,electroencapholagram  analysis revealed identical brain activity! For the life of me I can't find the study,but Dear Reader if you find it please post it in comments.


Wiring up the brain for an EEG scan 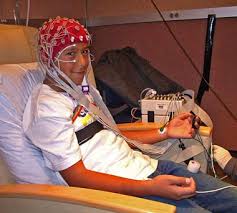 Typical adult brain waves as shown by the EEG test 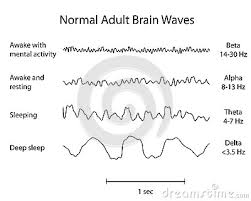 I left pretending to ponder possible 'investors.' He last called about 6 weeks ago when I said a potential buyer insisted on holding onto his Westlands title deed or at the very least his logbook when he handed over the cash for the 'chemical.'
If you ask why I didn't involve the blue boys here's why: anyone who invests 31,000$ in such a deal deserves to lose his money! As unkind as it may be to verbalise but such stupidity is criminal and people who fall for such bullshit deserved to lose their cash.
Anyway,you've read it here-let this serve as a public service announcement.

THE MYSTERIOUS CASE OF THE CHINESE HACKERS

On December 2 a fire broke out at house in leafy Runda. To the surprise of the fire brigade and the accompanying cops  an astonishing number of both neighbouring and occupying Chinese objected to their presence.

They occupied 3 houses. Here's one.

The home at which one died in a fire incident.

The boys in blue quickly discovered a reason for their collective reticence. Firstly all the homes had mattresses blocking the windows,dormitory type accommodation to handle the 70+  Chinese occupants and enough hardware to almost run a ground satellite station. There were satellite dishes ,secure hi speed  internet and in house servers suggesting a serious operation .


Some in court on December15th  where they were charged with providing unlicensed telecommunication services. Blank bank chip style ATMs were also recovered.

Everyone assumed it was a case of hackers getting busted-which it was;but not quite. These guys had been in business for the last 3 years. They'd been hired by the Chinese embassy who were formally requested by the Kenya government to run a counter intel hacking operation on the local Brits and Israelis. The Chinese are certainly experienced and they are our friends.

The CIA thinks this 12 story Shanghai building is the HQ of their elite government sponsored warfare centre.

Ideally the NIS technical branch should have their own hacking  set up (and they do) but foreigners provide deniability which is always paramount in these cases. In this case relevant players in the local police hadn't been informed and did their duty but notice since the arraignment mid last month everything's gone silent.
Its apparent that some,  maybe many of the 76 or so Chinese were diligent hackers reading emails,stealing data and inserting malware in the Anglo Zionist secure e networks but at least a few were freelancing,witness the many blank chip cards found.
Dear Reader,this episode is simply another in the long running tale of developing nations fighting back wisely. Using proxies and playing in the shadows-our 'allies' have mislead us for long enough.