EVERY YOUNG BLACK MAN SHOULD WATCH THIS VIDEO- PART 2


Like most 3rd worlders,actually most of the world citizenry which includes Johnny Brit's ex colonies and Australia and N America we are as innocent and unknowing as the upper class white American as to the real nature of that declining hyper power's police work.
In Africa we regularly suffer shakedowns and harassment  from those mandated to protect us. 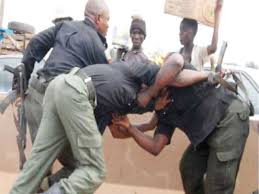 American TV constantly tells us the wonderful dedication of the boys in blue. Whether plainclothes or undercover law breakers ,major and/or minor have no escape. 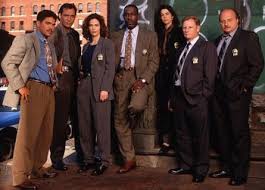 The third watch was my personal favourite! No matter how clever the perp,these guys will pick a hair from a unregistered cab which carried hundreds of Dominicans,Puerto Ricans,Chinese and foreign students in a week,laser scan to get a dna print and get the bad guy before the credits roll 40 minutes later. 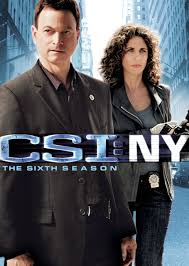 If only life were so simple! If only things were as they seemed.......if only! The real NYPD are as racist and corrupt as to be expected from any US police organisation. In fact it seems almost half of NYPD serious cases are thrown out of court for witness/evidence tampering/police misconduct.
Since the cops are under pressure to meet specific arrest quotas (of blacks) they cut corners as this internal memo shows: 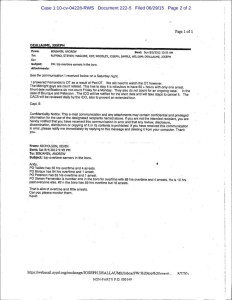 The NYPD and city lawyers are engaging in a “stunning pattern” of evidence destruction in a high-stakes class-action case alleging cops have issued 850,000 bogus summonses due to a quota system, new documents charge.

Here we see them  enforcing a queue while allowing some to jump the line-no doubt someone's getting paid;and I doubt its the gas station owner.


But the NYPD are simply a part of the security/intel/judicial mosaic interface misruling the US. Here in a Los Angeles town hall meeting then CIA director John Deutch admits the CIA protected and organised cocaine dealing in black America . To his credit he did urge whistle blowers to come forward and that all info would be acted upon. 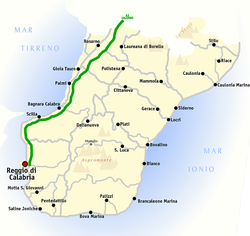 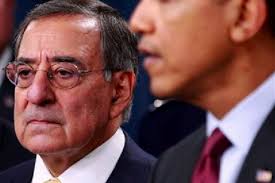 Ulysses Panetta,the 'ndrangheta  head was arrested 3 years back. I could only find this photo. 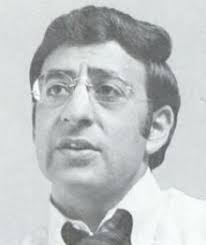 Is there a resemblance? I digress,sorry,Dear Reader but this side tour was necessary to draw  a wider picture to glimpse some of the World Rapers,top operators-that's what they are,all the cops are simply their foot soldiers lower down the pyramid.

It is they who implement the unending Strategy of Tension drafted by the 0.01% Rulers;the racial polarization,false flags, demoralization and mass wrongful arrests to ensure the profits for the private prison industry

For me,this was the most painful to watch. The blue demon after harassing and frisking an innocent construction worker  robbed him of a weeks pay-1300$


A cop goes the wrong way down a one way and arrests the driver of the car he dents! 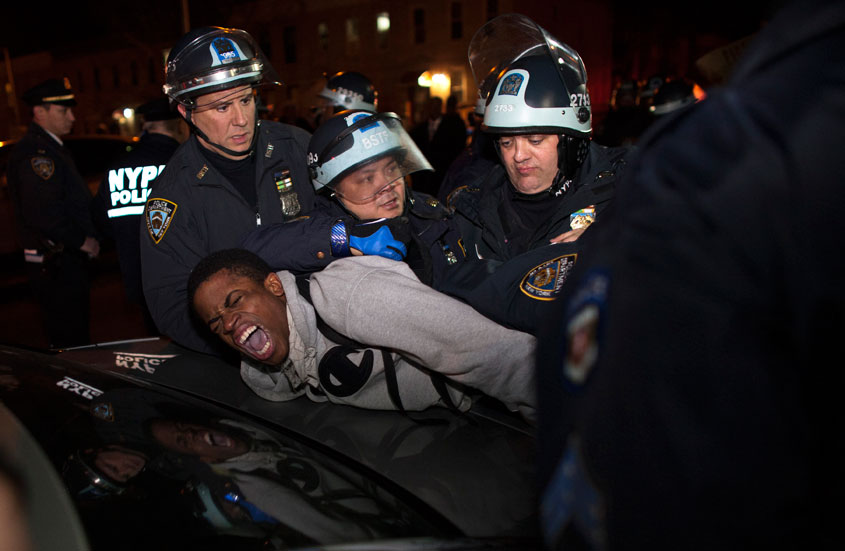 The Sandra Bland case encapsulated multiple common themes of the black experience with police. She was arrested in early July in Texas for a minor traffic infraction,specifically switching lanes without signalling. The officer,Brian Encinia escalated from the start and lied that she attacked him. 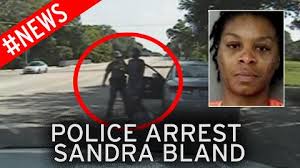 She was held for 3 days on a 5000$ bond,unheard of for such a misdemeanour charge,til she was found dead in her cell. The police released her booking photo,compared here with a normal photo.

It now appears this was the real unedited photo. She was dead lying on a concrete floor-you can see the odd set of her neck and shoulders. 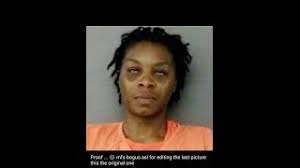 It later emerged she was also a Sigma Gamma Rho. For the uninitiated, Black Greek Letter Organisations are simply college clubs for harmless hazing,weird initiation rituals and secret passwords. Some know they stand for more serious hierearchical social stratification in Black America (many BGLOs are Masonic stepping stones) while fewer still know them as Trojan horses into black American life.
BGLOs are loosely grouped under the Pan Hellenic Council.

These are the best known

Almost every prominent Black American is a member of a fraternity /sorority. Everyone from MLK himself,an Alpha Phi Alpha ,Steve Harvey ,an Omega Psi Phi like Jesse Jackson,Michael Jordan and Shaquile O'Neal. Both Lena Horne and Aretha Franklin were Delta Sigma Theta while Alicia Keys and Maya Angelou are Alpha Kappa Alpha.

Here is the late Sandra Bland's  symbol of the Sigma Gamma Rho her college BGLO sorority.

It was modelled on the original secret society,the infamous Skull and Bones,strictly reserved for the Anglo American Elite. You can see the common skull. Make no mistake- BGLOs are guardians of the American power structure;the lower members may not know this but the upper echelons certainly do.
Returning to Sandra Bland's last drive,knowing a little how the secret government operates and the true purpose of the BGLOs I'm convinced she was set up. Officer Encina was waiting to ensure her journey ended up in a Texas morgue.
I don't expect any America wide apocalyptic Mad Max style break down any time soon-rather the continued slide to 3rd world status and things won't improve in the near or medium term. There is a deliberate ongoing process to target the less intelligent as future cops-yes,its true!


So next time you cross paths with a cop and wonder how someone so stupid could get hired by their department, you now know that their stupidity might be the very thing that qualified them for the job.

For the young black men who struggle with the reality of policing in America you have my deepest sympathy- and respect. Few,have the inner strength to stay sane in such a situation.

Please,donate to the nycresistance channel! He deserves the support of all those who believe in basic human dignity.

Posted by mwaura kinuthia at 08:24