EVERY YOUNG BLACK MAN SHOULD WATCH THIS VIDEO

YBM,you threaten people. Your very existence,your blackness,your hair,everything that composes your otherness also automatically raises the defense mechanism in non blacks-especially the men. Your very presence makes other males assume a threat to their women,kids and property.
You'll have noticed in the West the universal reflex 'clutch purse' reaction among women,usually of a certain age. The stares,comments,sudden silences and other micro aggressions in public spaces can be ignored-this particular reaction shows you're feared.

YBM,though people hate what they fear,you're also envied and often, even loved.Yes! Women of all races are genetically drawn to darker men. This minute  video shows what happens when all these fixations and complexes collide and law enforcement looks the other way. To my great lack of surprise it happened in New Delhi Rajiv Chowk Metro station last year.


Notice the lack of concern of the cops. The 2 Gabonese and lone Burkinabe were actually lucky-they were accused of harassing some ladies on a train but that's just a fig leaf for the mob's action.


This Chadian father of 2 was lucky. Listen to the tales of the 10,000 other Africans in Bangalore.

Burundian student Yannick Nihangaza was attacked by 7 Indians in April 2012 in Jullundur in Punjab who beat him with sticks and stones. He entered a coma for 9 months and seemed to recover.

To see the effects of 200 years of white imperialism and its impact on the Indian soul watch this-India 2030,a hitech , first world power like a giant Singapore or tropical Noway. At 1.40 the white tourist sees all the waiters are white and Indians reject dollars for their own almighty rupee.

It could be tellingly subtitled:"Inferiority complex ,much?" Anyone who's been to India has noted the open racism,that masquerades as casteism-the darker citizens are doomed to irrelevance and marginalisation. Gandhi,mentor of Mandela,MLK and many other 'pacifists' was  typical of his type.

When he was a lawyer in S Africa at the turn of the century he let his feelings out about blacks. 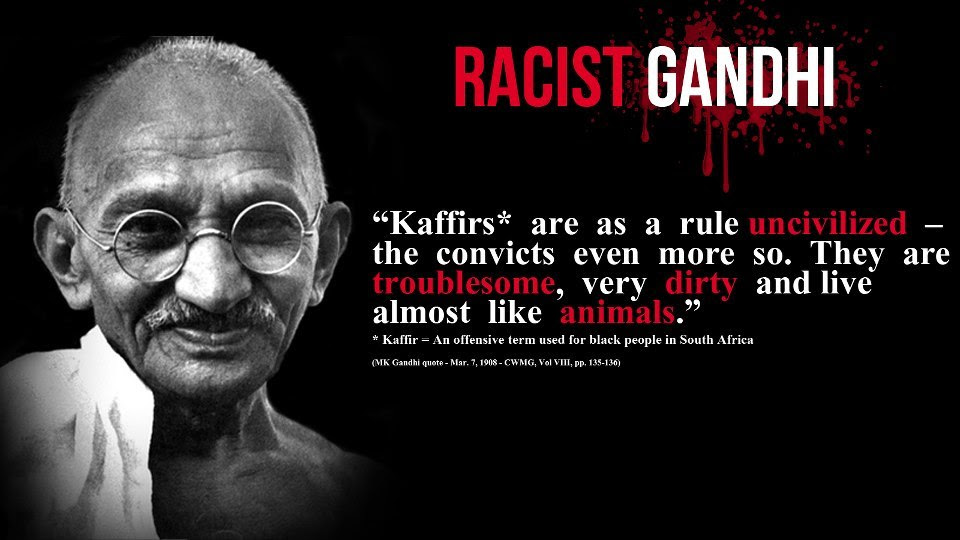 Irony of irony! Indians were,and in many cases are still considered black. 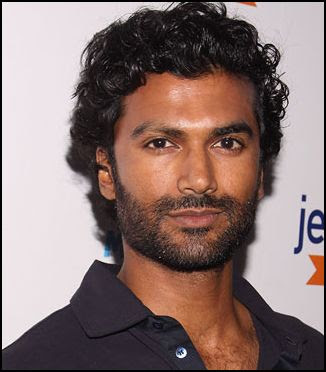 This is only to be expected since there have been Africans on scene ever since the first OOA 100 kya. 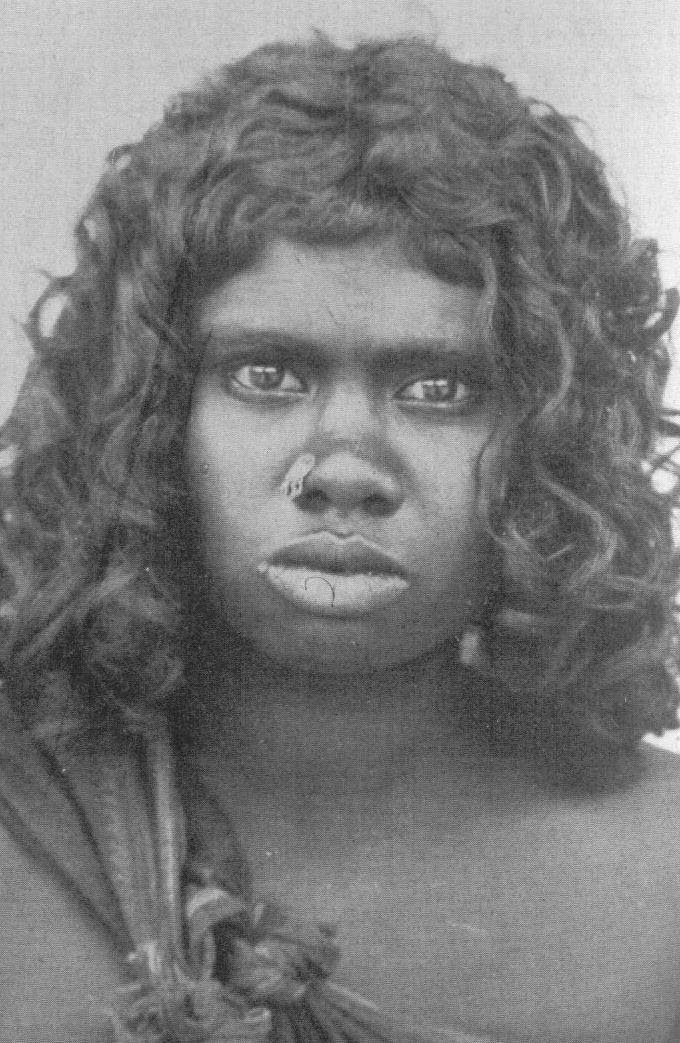 A young man of the Kanikar tribe in Kerala in the south.

A Bhol grandmother,with daughter and grand daughter in Maharashtra. This minority are largely todays India's tribal people. They've been progressively marginalised ever since the Islamic invasions beginning in around 800 ad.

This map shows their distribution. Mind you at this era,Hindu culture ruled todays India,Pakistan,Afghanistan,Nepal,Bangladesh and much of Mynamar.

These invaders were mass murderers, the likes of Mohammed Ghori,seen here were largely Central Asian Caucasoid Turkic (not Turkish) tribes.

They mixed with the Africoid females via rape largely  helping to form what we know as the modern Indian race.


Dear Reader,if still in doubt as to the identity of India's first people,look at Krishna, among the pre eminent Hindu gods. The name means black in Sanskrit and he's often portrayed so,especially in the earliest statues-these days he's blue! 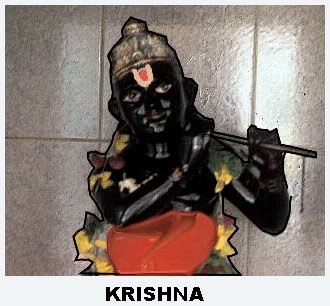